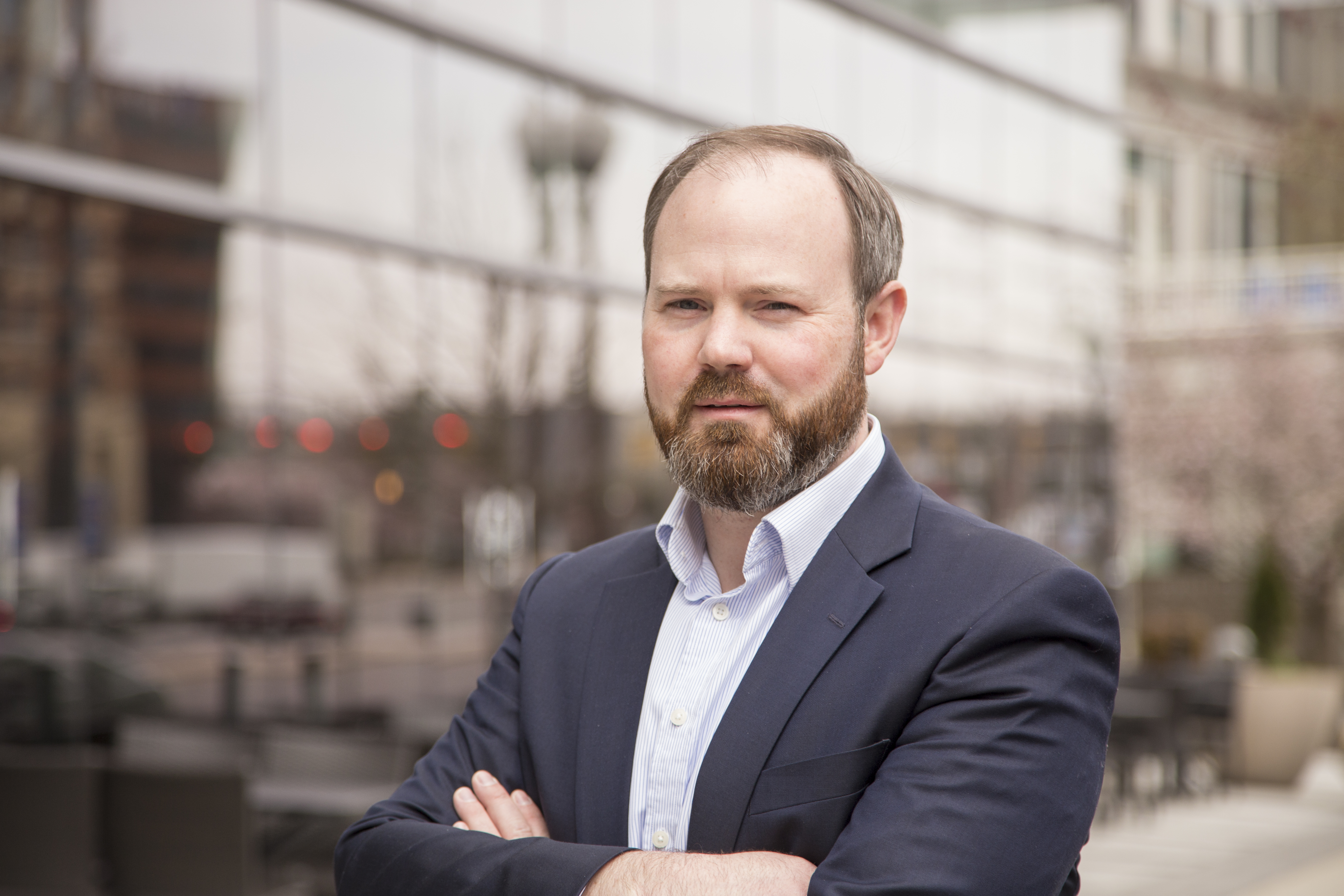 Michael Miller is a business leader and tech guru with an extensive career leading the development of innovative technology. He is currently the Deputy Director of Engineering, Test & Evaluation at Virginia Tech Applied Research Corporation where he focuses on the development of new technology through applied research in aerospace, defense, wireless communication and cyber security. Throughout his career, Michael has served in various senior leaderships positions in the Department of Defense and tech industry. As an advisor in the Office of the Secretary of Defense, he was responsible for the development of over $2B in new and emerging technology to support combat operations. Prior to this, he spent several years teaching tactics and new technology integration into combat operations to senior military leaders around the world, but most notably at the Command General Staff College and Joint Forces Staff College. He is a former USAF aviator with several combat tours in Iraq and Afghanistan.

Michael is the co-founded, President & CEO of a 501(3)(c) non-profit organization, with the mission and also delivers digital books to ministry leaders around the world. He holds a Master of Divinity (M.Div.) from The Southern Baptist Theological Seminary in Louisville, KY and a Bachelor of Science (B.S.) from Liberty University in Lynchburg, VA, and is an ordained elder in the Southern Baptist Convention (SBC). Michael and his wife Erin live in Northern Virginia with their two daughters.